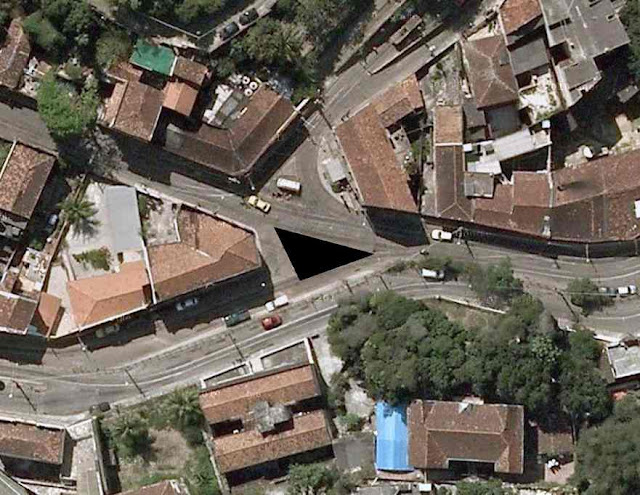 bodybuilding is based on a trip to rio de janeiro in december 2010.
the three-sided largo do guimaraes on the hills of santa teresa became the point of reference.
its name, urban situation and sonic appearance get acoustically triangulated.
in a studio setting this field trip into an urban environment becomes a sonic body building.
at the end stands a place in ideal shape – an artificial body.