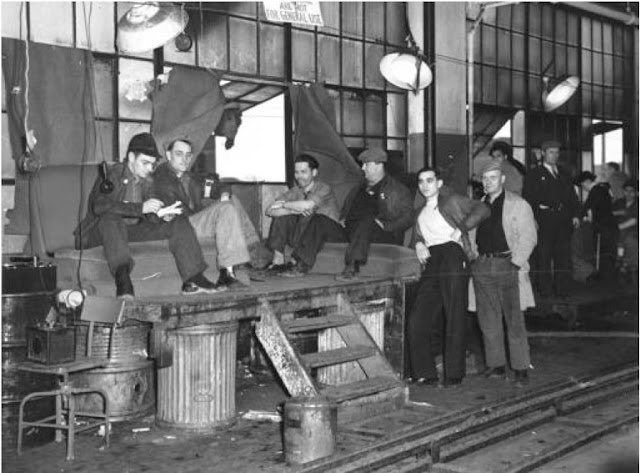 Jeremy Woodruff – in residence at Errant Bodies / November
developing his project “Sounds of Sociality”
The project will be presented alongside other artists’ works and research materials compiled by Woodruff.
To be opened on November 12, 8:30pm
Jeremy Woodruff is currently writing his Ph.D. dissertation on a Mellon grant from the University of Pittsburgh. He studied composition at the Royal Academy in London with Michael Finnissy from 1999-2001 and Ethnomusicology at the Conservatorium van Amsterdam 2002-2004, with field research in Chennai, Bangalore and Mysore, India. He moved to Berlin in 2004 where he has been a guest lecturer at the University of the Arts, UdK and Conservatory, HfM “Hanns Eisler.” He is the director of the Neue Musikschule Berlin and also teaches composition, electronic music and ensembles there. Several pieces have been commissioned from him and premiered by Percusemble Berlin, and by the Deutsches Kammerorchester Berlin, among others. He recently exhibited sound work at the AD Gallery in Bremen. His writings have been published by Klangzeitort (Berlin) and by Verlag für Moderne Kunst (Nürnberg). He is contributing an article to the forthcoming volume of Interference: A Journal of Audio Culture on sound in the worker’s movement of the 1930s USA.
Errant Bodies
Kollwitzstrasse 97
10435 Berlin
http://www.errantbodies.org