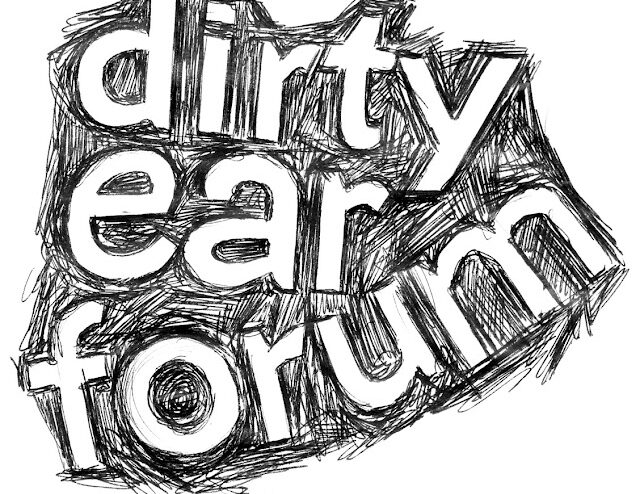 Bringing together leading international artists and researchers, the Forum is developed through an intensive workshop and aims to integrate diverse sonic methodologies and strategies of audition. It is the intention of the workshop to map out the auditory as a platform by which to imagine routes in and around the intensities of global culture. To (dis)figure a politics of the senses and the sensible.

Currents in sonic culture and audible practices have emerged as important intersections of research and production, defining a highly active territory by which to engage issues of citizenry and representation, technology and the sensate, ecology and inter-species communication, as well as immaterial economies and the transnational. The primary animations of the audible have come to reveal a paradigmatic frame for agitating disciplinary borders and tuning us toward a post-humanistic commons.

Dirty Ear Forum aims to map such a commons by integrating noise, ephemeral bodies, voicings, and the unsounded. Resulting in a collective sound work installed across multiple rooms, along with an archive of documents and propositions, the Forum creates an acoustical space aimed at multiplicity, interruption and punctuation, and public life.

The Forum is part of the reSource 003: P2P Vorspiel presented by Transmediale 2013 (www.transmediale.de) and CTM.13 (www.ctm-festival.de).

Zeynep Bulut is a research fellow at the ICI Berlin Institute for Cultural Inquiry. She received a Ph.D. in Critical Studies/Experimental Practices in Music from the University of California at San Diego in 2011. Bulut investigates the use of non-linguistic voice and bodily sounds in experimental music and sonic arts, drawing on psychoanalysis, phenomenology, and sound and performance studies. Her most recent publication, “Theorizing Voice in Performance: György Ligeti’s Aventures,” appeared in Perspectives of New Music. Alongside her scholarly work, Bulut has composed and performed voice and sound pieces for concert, video, and theatre, which have been exhibited in the United States, Europe and Turkey.

Budhaditya Chattopadhyay is an artist and researcher from India. Working at the intersection between research, artistic process and practice, he incorporates audio, video, text and digital media, generating a diverse range of sound-based artworks for exhibition, publication, installation and performance. He studied cinema at the National Film-School SRFTI in India, and later pursued Master of Arts in New Media with emphasis in Sound Art from Aarhus University, Denmark. His works have been exhibited internationally, receiving many awards and distinctions, such as the prestigious Arts Scholarship from Charles Wallace Trust, London 2011, and an Honorary Mention at PRIX Ars Electronica 2011, Linz.

Ole Frahm is an author, theorist and artist, and member of the radio group LIGNA. Their works explore temporary forms of collectivity, often aimed at critical engagement with issues of public space and public life. One of LIGNA’s models of media usage, the Radio Ballet (invented in 2002), provides radio listeners with a choreography of excluded and forbidden gestures in formerly public, now controlled spaces. Frahm is based in Berlin.

Anja Kanngieser is a political and cultural geographer working at the intersections of labor self-organization, migration, experimental politics, the voice and radio. She is primarily interested in political and social collectives that use creative strategies to compose temporary commons and organizations by which to re-imagine potential political landscapes. She was awarded a PhD in 2009 jointly from the School of Culture and Communication (Media) and the School of Land and Environment (Cultural Geography), University of Melbourne. She is currently a post-doctoral fellow at Royal Holloway, University of London.

Anna Raimondo is an artist and independent curator from Italy. Her work explores listening as both political and aesthetic experience, using sound as a tool to build ephemeral communities and generate social relations. Her works have been broadcasted and presented internationally, including recent participation in “Paraphrasing Babel”, Maastricht. Her curatorial projects focus on sound and radio art presented in different structures, including recently at the V&A Museum, London and “Le Cube”, Rabat. She is co-editor (with Younes Baba Ali) of Saout Radio, a web-based radio station in Morocco dedicated to the development and dissemination of contemporary audible art in Africa and the Middle East. She lives and works between Brussels and London.

Åsa Stjerna is an artist from Sweden working with location-specific explorations of phenomena through sound. Stjerna was educated at University of Arts, Crafts and Design and The Royal University College of Fine Arts in Stockholm, with further studies in musicology and philosophy at Stockholm University, and at the Institute for Electro-Acoustic Music in Sweden (EMS). She has participated in numerous exhibitions in Sweden and internationally, and has written extensively on sound art, regularly contributing to the contemporary music journal Nutida Musik. Stjerna’s works are mainly concerned with the experience of time and place, closely associating notions of nature in relation to the urban environment.

Tao G. Vrhovec Sambolec is an artist and musician based in Amsterdam. His artistic practice is a poetic exploration of relationships between transitory and temporal flows like sound, weather phenomena and human activities, and the architectural and social spaces they inhabit. His works have been shown and performed internationally at festivals, in galleries and museums, such as Ars Electronica Festival, Linz; AV Festival, Newcastle; Museum of Modern Art, Ljubljana; MuseumsQuartier, Vienna; La Gaîté Lyrique, Paris; and Netherlands Media Art Institute, Amsterdam. In 2010 his work Virtual Mirror – Rain was awarded Hybrid Arts Honorary Mention at Ars Electronica. 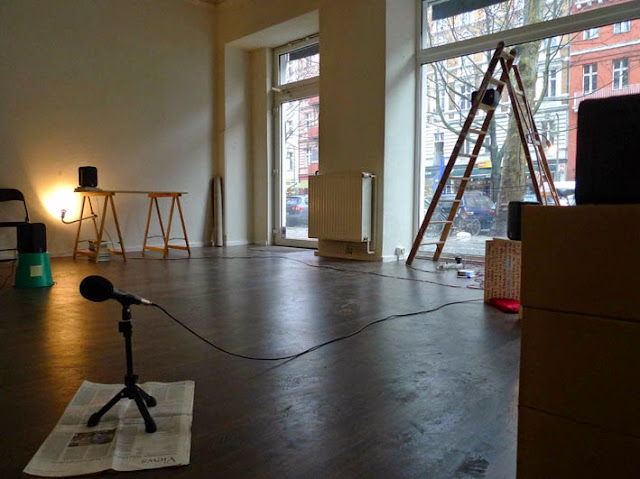 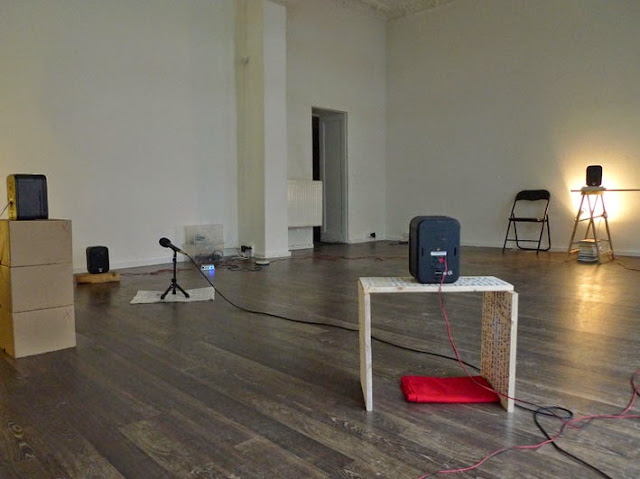 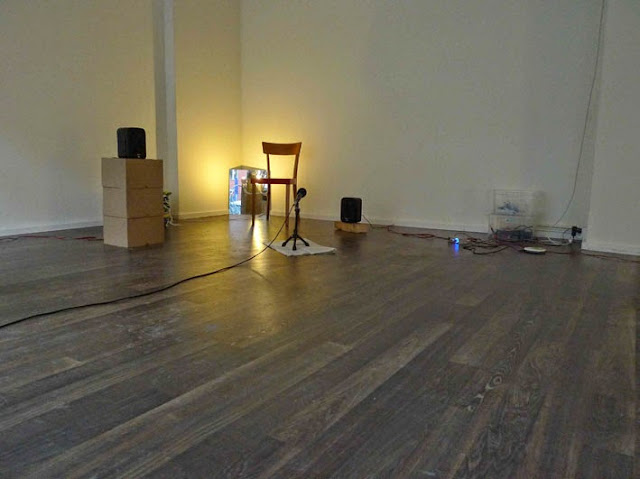