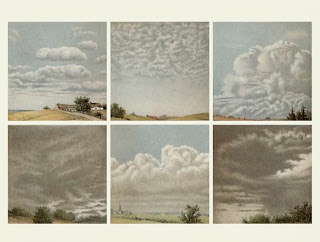 Silence can be appreciated as the pre-condition for a sounded event – an empty room, a blank page, an open horizon allowing for the sudden movements of sonic energy. Silence never goes away, instead it is a shadow that follows, a double that supports as well as haunts the body of sound. Following such themes, the exhibition brings together works that take us closer to silence, materializing its underheard presence and appropriating it through states of observation. Silence is captured, as the unconscious of sound – the unsound that surrounds and ghosts listening.

Unsound is part of Transmediale and CTM Vorspiel 2014.

Errant Bodies is a project space dedicated to experimental work in sound, including performance, fieldwork, voice and spatial practices. Through residencies, workshops, events and exhibitions, Errant Bodies emphasizes an engagement with process and dialogue, encouraging a dynamic and diverse approach to the sound arts. As a project space, it also intends to foster social and public activities, contributing to the creative scene in Berlin and its artistic communities. It is managed and developed through its working group: Gilles Aubry, Serge Baghdassarians, Ylva Bentancor, Anke Eckardt, Georg Klein, Brandon LaBelle, Max Schneider, Antje Vowinkel, Jeremy Woodruff. 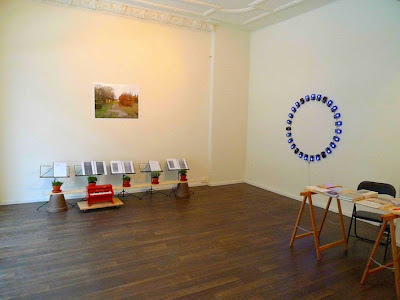 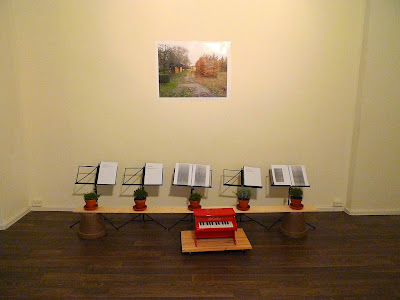 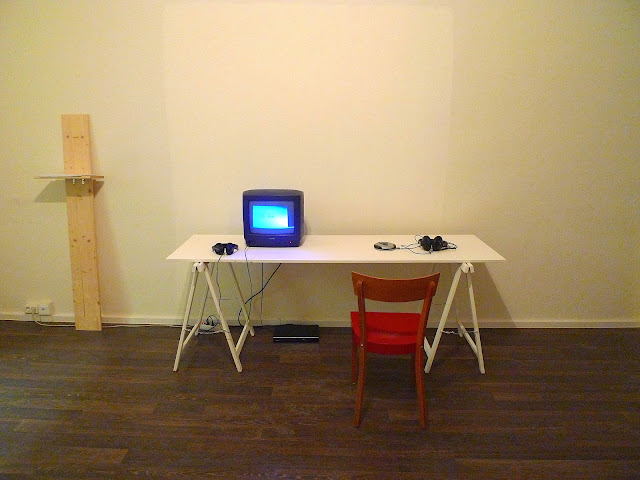 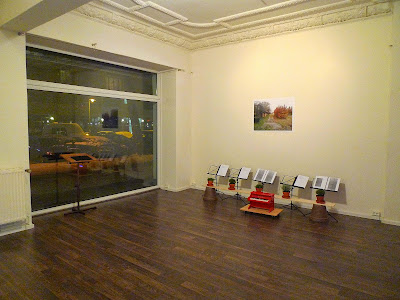 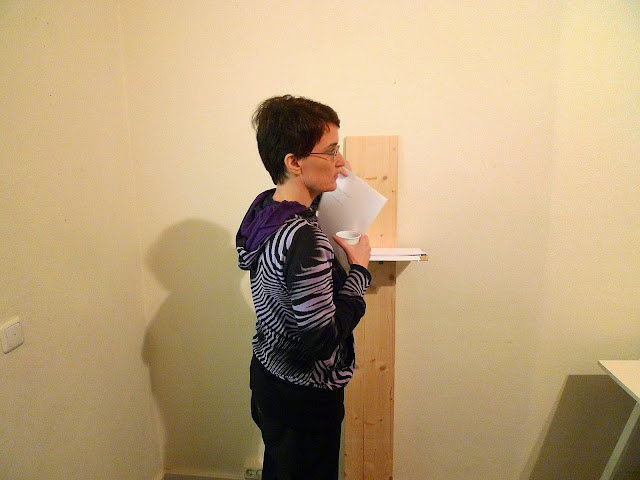 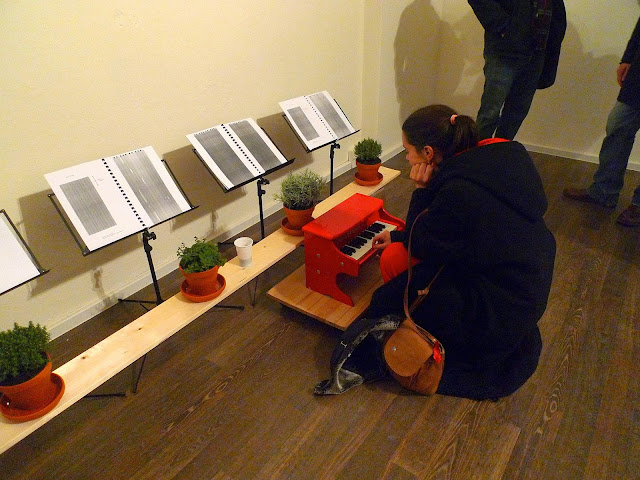