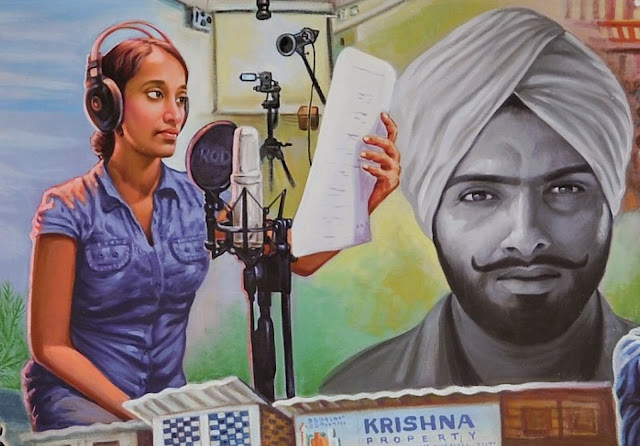 Thursday, September 4th, 2014
Screening & discussion with Bettina Wackernagel and the artists
19:00 opening / 19:30 (sharp) screening/diffusion of the works and discussion

The exhibition and discussion series Stadt als Klangtext introduces ten artistic positions by sound artists working with urban space. The series aims to consider how auditory experience and sonic work may operate to create a sense of civic engagement, spaces of mutuality, and forms of interruption onto the urban scene. Each exhibition consists of two artists presenting one work, and integrates a discussion evening led by an invited academic and open to the public.

Mario Asef, “Yopito Concert”
On January 20, 2005 Yomango and Mario Asef organized, composed, and directed a shopping mall alarm concert at the Potsdamer Platz Arkaden shopping mall in Berlin.
For this event 25 Yopito players were invited to sound the alarms of various stores by passing through their security detection systems with magnetic anti-theft strips. The alarms were set off according to a pre-arranged composition.

Gilles Aubry, “Notes via a Soundscape of Bollywood”
During two months in 2013 Aubry has recorded people at work in the film industry in Madha, a Mumbai neighborhood known as the “B-side” of Bollywood. His recordings attest of the materiality of the film-production process, revealing voices, musics, spaces, technology and special FX combined with sounds from the Madha neighborhood and its population. While Hindi movies often mirror the tensions resulting from the effects of globalization on traditional societies, the Bollywood dream-factory itself appears in this documentation as a precarious environment. The author’s own presence as an observer questioning a (non-Western) “developing” society is reflected through references to Pier-Paolo Pasolini’s 1969 film-essay “Notes towards a film about India”. 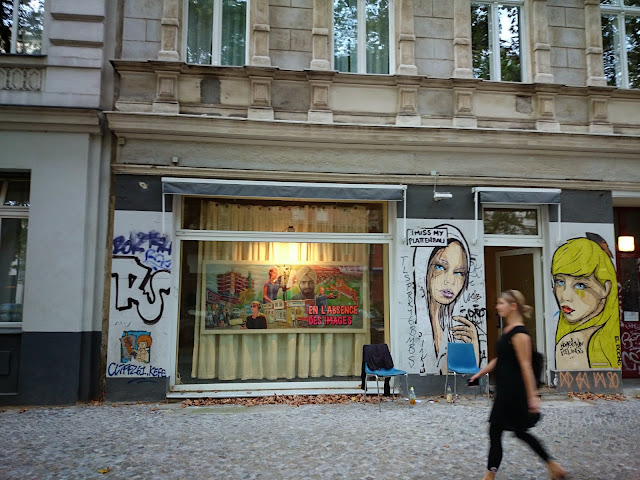 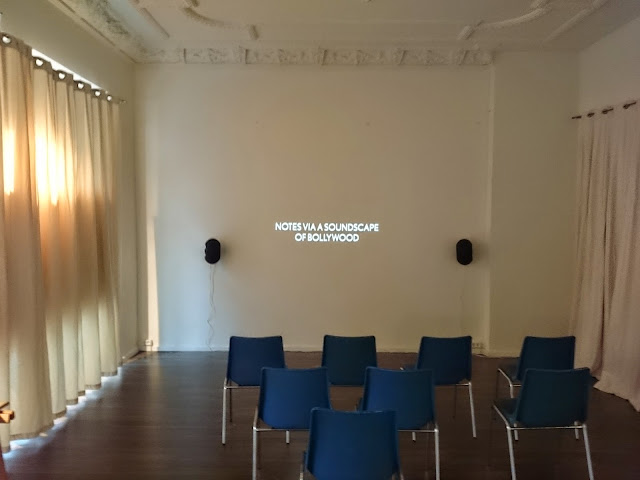