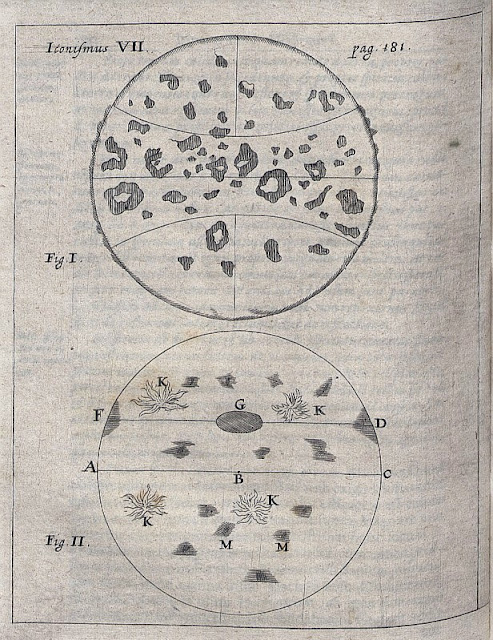 Like Ishmael at the start of Moby Dick, we have felt the urge to take sail and get to the sea. But quite soon our reverie stumbled onto the contours of land: an obtrusive archipelago attracted us. And there commenced a nomadic journey through a rugged labyrinth of cultures that we encounter as we proceed. Breathturn brings Ernesto Estrella (voice, guitar), Miako Klein (recorder, violin) and Antonis Anissegos (piano) into an exploration that interweaves language, sound, sense, and cultural traditions. Breath drives this journey, but breathing is not enough. A change, an interruption in the rhythm of breath is needed. As we approach the shore, or enter a new house, or look into a void that confronts us, or attend the glance that received us, an Atemwende is needed. We wake up to the smell of oranges. And we are shattered. For that smell does not bring the memory of the orange. But of the unrehearsed emotional constellation of the fingers that pressed the peel, the stains, the talks around those segments, the impossibility of sharing them, the dryness of the land, or the sound of the tree bark as the back leans on it and feels the branches, now lighter from its stolen fruit. This is the procedure of our journey. Among these constellations of the present we have learned our breath.

Ursula Heinzelmann & Pepe Dayaw
Ursula Heinzelmann and Pepe Dayaw will accompany us in this voyage with a subtle degustation of wine and cheese that will bring us to dig into our own cultural depths and nuances. As we move and listen, we feel how much the tongue detects, how much the nose takes in, and how the links between taste and language, smell and memory, are reinvented.

Vermeintlich
Mario Asef
“Vermeintlich” (assumed) investigates linguistic constructions of cognition. Referencing Lacan’s and Wittgenstein’s conceptions of reality, language is used as an instrument that determines the interdependency of subject-context, but which also makes the reconfiguring of this relationship possible.

Listen – don’t speak
Antje Vowinckel
Vinyl performance with language courses
They should have brought us all together, but what happened was the opposite: On old language courses on tape or vinyl perfect native speakers made long pauses so that the listeners could imitate them. Most of us did this a couple of times, then gave up, but kept listening highly concentrated to the vinyl crackles in the pauses. And didn’t they seem to become longer and longer? Time transformed into space. Seconds turned into lightyears, vinyl grooves turned into orbits while the speakers seemed to withdraw from eachother more and more. Deep in the universe you still hear a gentle „Hallo“ but nobody answers. This image is also a metaphor for the general effect of the old courses. They wanted to bring all nations together, but in real life and in real countries we felt inhibited and didn’t even dare to open our mouths. Nevertheless there is another to approach an international understanding in these courses – based on music. A music full of peculiar melodies and rhythm, that no one intended, a music that only arose as a side effect of the didactic pathos and the effort of to speak clearly and perfectly. The connected exhibition will include language books, vinyls, covers and two avistomats, a German gadget from the 50ies with paper rolls.

The Sound of Global Prayers – Research on urban soundscapes
Kathrin Wildner
Urban spaces are composed by contradictions, transformations, and processes of negotiation. Listening to the sound, its performative aspects and its effects on urban spaces enables us to understand and experience the city. In this lecture I will present examples on how sonic religious expressions and manifestations are shaping urban soundscapes and how urban space is produced.
–
with Exhibition – Ausstellung / April 4th – April 13th, 2015
14:00 – 18:00 daily – täglich
presenting – präsentiert:
Vermeintlich sound installation by – Klanginstallation von Mario Asef
Listen – don’t speak installation by – Installation von Antje Vowinckel