IN THE SOUND FIELD. Perspectives on Field Recording — Installations and Performances II 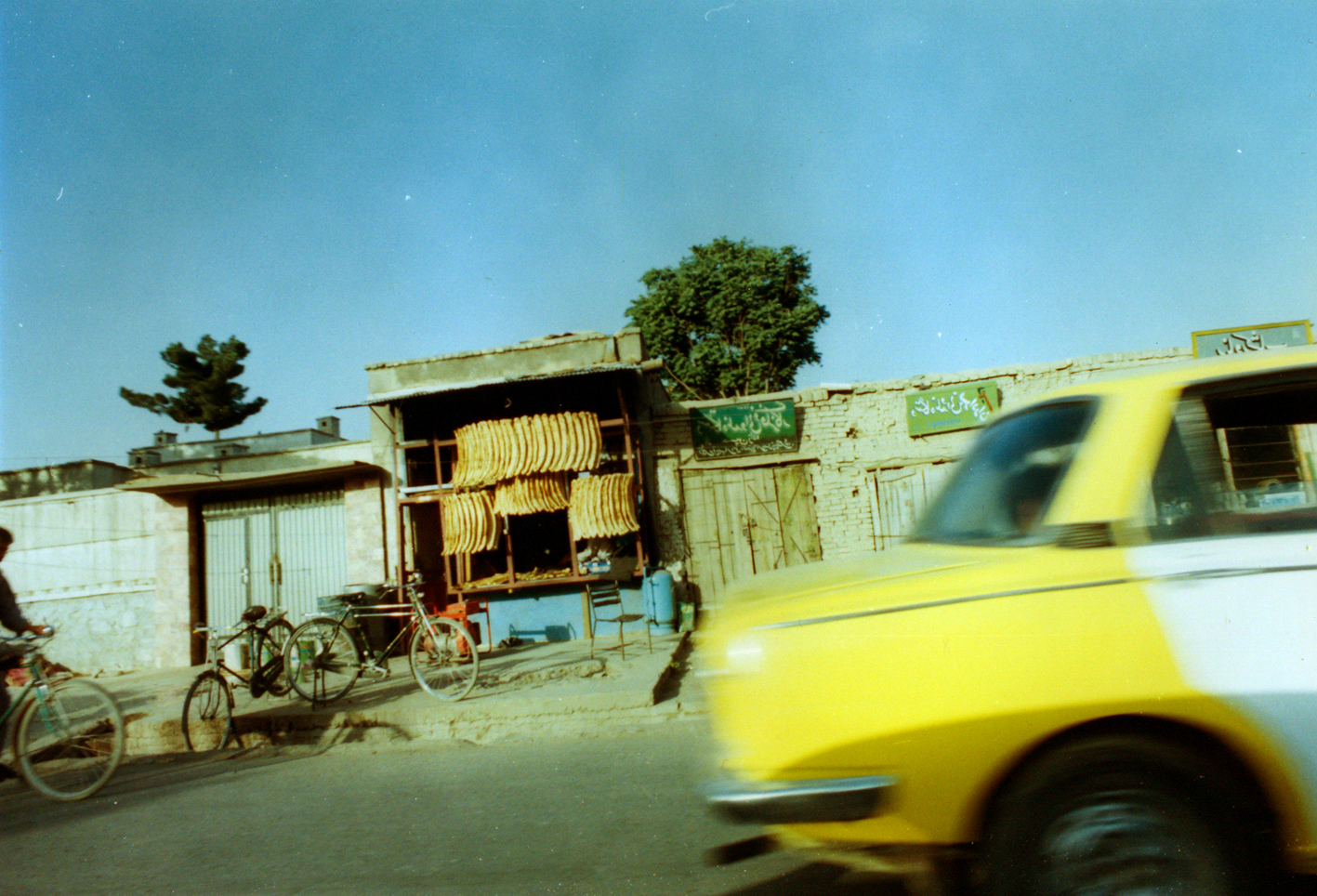 Peter Cusack »Aral Sea Stories: Dagira, golden carp, untraceable artists who restore fishermen to ships stranded in the desert and other tales«
Fifty years ago the Aral Sea in Central Asia was the planet’s fourth largest lake. In the decades since it has virtually disappeared; a victim of disastrous irrigation schemes that extract most of the water from its feeder rivers. However today Kazakhstan is making a surprisingly successful attempt to restore the small part of the Aral within it’s territory. Water levels have risen, native fish species have increased, wildlife is returning and, although slow, improvements to the environment are obvious. The fishing industry is employing local people once more, bringing work to an impoverished and depopulated region.
Since 2013 I have made three trips to the Aral to make field recordings, take photographs and talk to people there. It is an extraordinary region; a vast open landscape with no trees and strong winds. It can reach +50 in summer and -25 in winter.
Aral Sea Stories has no fixed show or installation. I will bring my recordings, photos, stories, performance ideas, and other material to arrange and re-arrange over the 3 days at Errant Sounds. People are invited to hear and see the work in progress.

Georg Werner »Radiophonic Kabul«
The object – an old radio – plays recordings, made sitting in a cab in 2004 during a work trip to Kabul. Simultaneously it transmits the sound over the air via a radio transmitter. They can be picked up by other radios next to contemporary radio programs. Distances both time wise and location wise become important.
—
Further dates in this Errant Sound series:
22.-25.6.
Alessandra Eramo »3 Places where I can sing: Songs for Valparaìso«
Ines Lechleitner »Looking for Voices«
Mario Asef »Sozio-Phonon«
14.-16.7.
Lasse-Marc Rieck (Gruenrekorder, Frankfurt): Lecture
Georg Klein »Le Due Forze di Taranto«
Kirsten Reese »Sound Cards«