IN THE SOUND FIELD #4 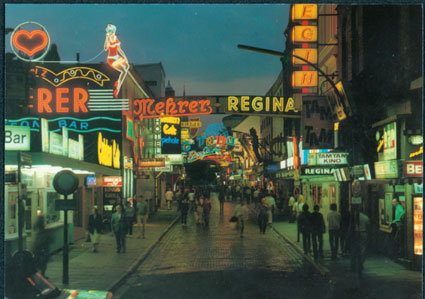 Kirsten Reese: »Sound Cards« (2005 – )
Installation
To over 50 postcards from cities in many countries the soundscape of the location pictured on the postcard was recorded. The places / postcards were chosen according to the specifity of the sound of the location they represent. The postcard is, in times of Instagram and Facebook, a somewhat obsolete medium, but still linking itself with everyday culture and the communication of experience of strangeness and appropriation alike. 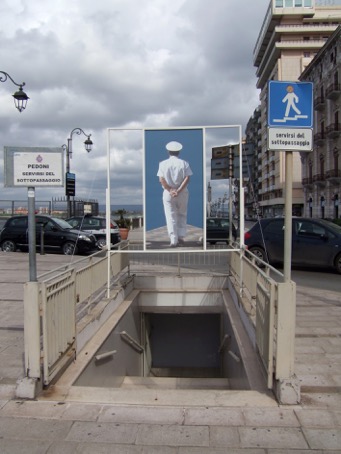 Georg Klein: »Le Due Forze di Taranto / Two Powers of Taranto« (2014)
Photo-Sound-Installation
The installation has three parts, working with the conflicts of the city Taranto in South-Italy. The city is trapped between two forces – the steel and petrochemical industry in the northwest and the navy in the southeast. Two double-sided photo plates show representatives of the two ruling powers. But a third force gets a voice, represented by a member of the independent organisation “Commitato”. In opposition to the representatives on top his face ist visible and also his voice is audible, interrupted by field recording sounds of special locations in the town, ILVA and the navy