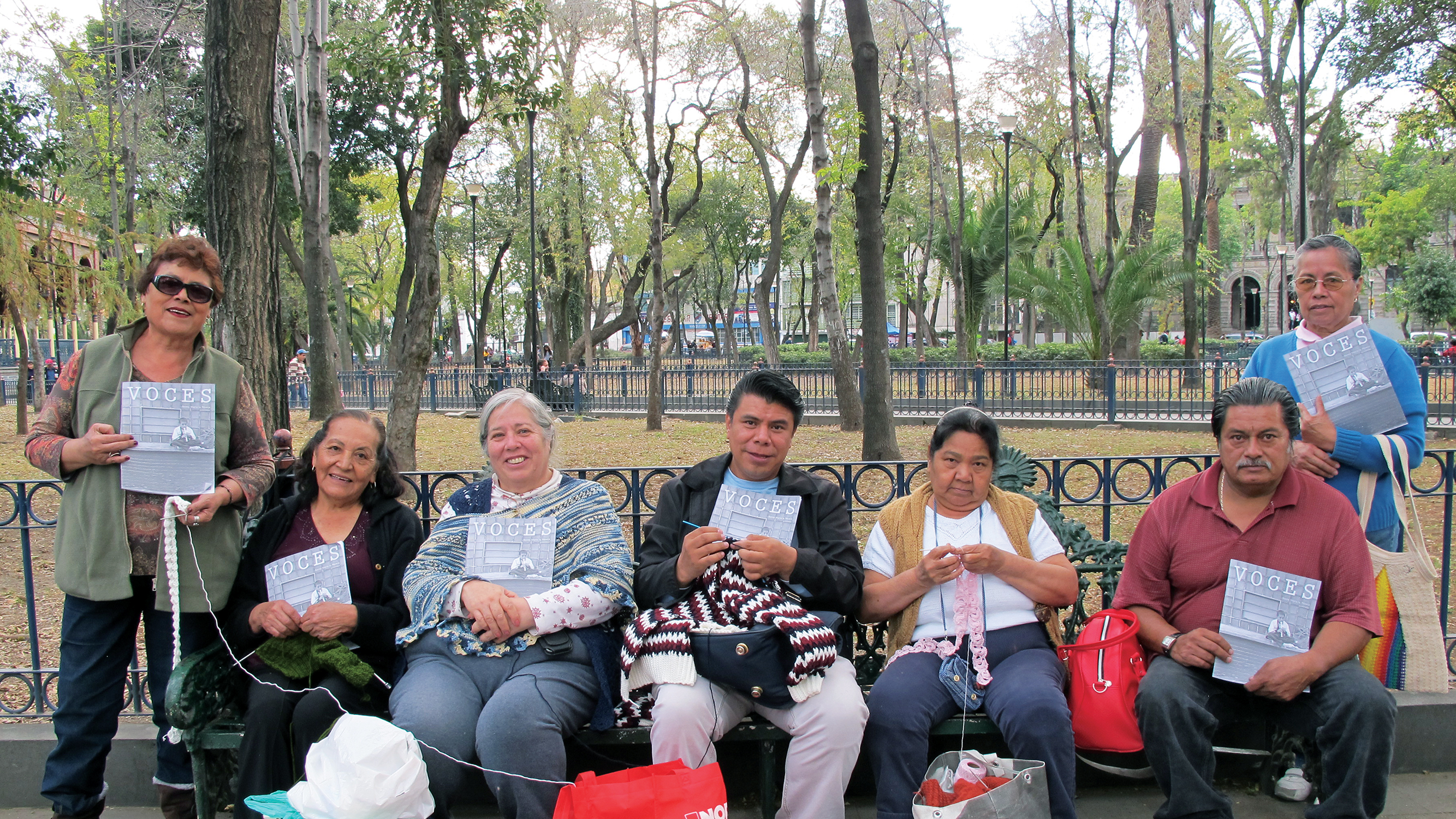 A city –even the most adverse of all– exudes its own antidote,

which people dispose in the search of instant and earthly utopias,

and well-being within a generational scope.

In the part that corresponds to everyone,

each one can renounce to the catastrophe.

Suplex is an online and physical publishing platform created by Mexican experimental musicians and artists Israel and Diego Martinez, and researcher Nelly Carrillo in 2009, as a side project of their record label Abolipop (founded in 2002), with the aim of reflecting on social and political issues through sound and collaboration.

Amplified Rumors exhibits three of the most important projects developed by Suplex on the last years in Mexico:

– Temacapulín (Sounds of resistance), an archive of field recordings, interviews, photos, videos (captured by drones) and other research stuff, have been used to spread information about Temacapulín, a town located in the west side of Mexico which is condemned to be flooded due to the construction of a water dam that only benefits the industrial sector and politicians. Through several exhibitions and talks in collaboration with Temacapulín’s inhabitants, Suplex has expanded the communicative scope of the resistance.

– On the way, interviews with Central American migrants during their short stay in Guadalajara, as a step before going North and trying to reach the United States, are the main source for this project, adding research data on various formats, video and photos. Most of these migrants fail in the attempt, some do it again, others return home, while the less fortunate are used by Mexican drug cartels for their operations, or are killed.

– Voces. Santa María la Ribera, in 2014 Suplex began producing this publication with the support of Museo Universitario del Chopo in Mexico City, totally focused on the cultural spirit and the people of Santa María la Ribera, one of the oldest popular neighborhoods in the capital. Voces is distributed for free on the streets of Santa María using voice and recordings to get the attention of the neighbors. The online version has been a platform to explore the soundscape of the area and to make other sonic experiments about its history.