Can’t you see them? 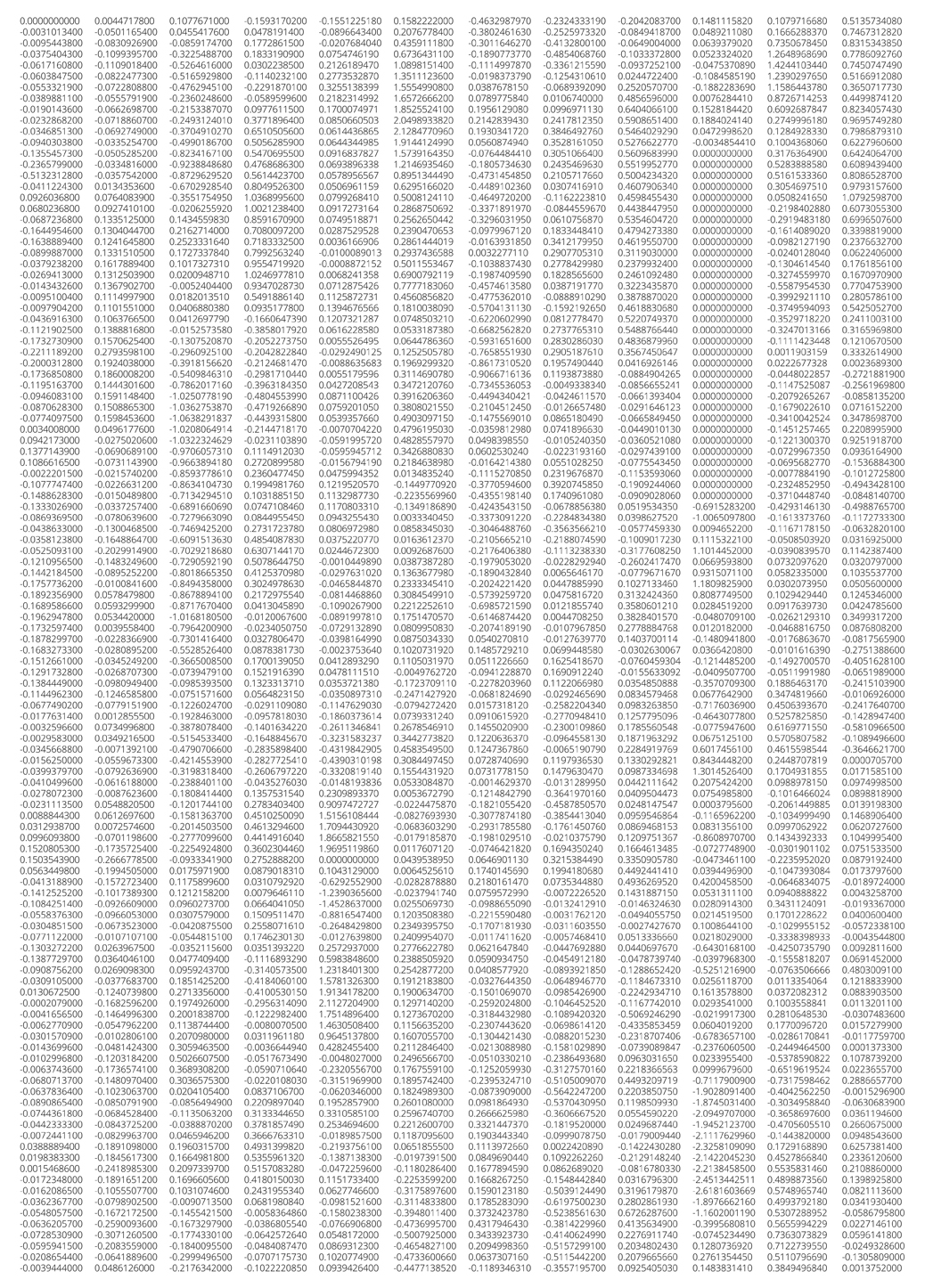 Can’t you see them? presents the ongoing serial work CYST by Berlin-based artist Clarissa Thieme that highlight her intense engagement with the Library Hamdija Kreševljaković Video Arhiv in Sarajevo. Errant Sound will feature her newly produced works and the installation Can’t you see them? – Repeat. in site specific set up.

The serial CYST investigates the implications of subjective testimony in the context of collective traumatic events and their reconstruction through technical & juridical means. It attempts to trace the fissures that open up between the languages of individual memory and their translation into those of procedures of historical objectification. At the core of the CYST serials there is a single 45′ video clip that Thieme found in the Library Hamdija Kreševljaković Video Arhiv which was shot by Nedim Alikadic in Sarajevo at the beginning of the siege in 1992.
Using motion tracking, the artist performs a metadata analysis of the shaky handheld camera which is facing an unforeseeable threat, and calculates the camera’s position and movement. She then feeds this data into a light projecting motion control system: the light moves, changes direction, and trembles.
A resonance corpus is created – a sounding body full of fear and anxiety appears behind the moving images.

In referring to the historical destabilizing effect of the work Jan Verwoert asks ”Time and space are the very stuff that the writing of history – and reporting of events – whips into coherent shape. What if this was but a poor construct, and life’s changes left time knotted and space dented in peculiar ways? Then the search for lost time and deep listening to the reverberation of tangled spaces would pose a key challenge to historically critical thought: How to recalibrate the senses and learn from modes of heightened attentiveness to perceive the tangled temporalities and spatialities of transformative processes?(…) Exactitude and ephemerality: extremes meet. The closer ones gets to the traumatic real, it seems, the more strongly it will fracture and disperse over different planes of representation. Thieme enters the gap between them, widening it, while simultaneously pulling the fragments of reality together into one unsettling force-field.”

Clarissa Thieme is an artist and filmmaker. Working across film, photography, performance, installation and text, she combines documentary and fictional forms focussing on processes of memory, politics of identity and strategies of translation. Her practice is research-based and often takes a collaborative approach.

Thieme studied Media Art at the University of the Arts Berlin (UdK) and holds a MA in Cultural Studies And Aesthetic Practice, University Hildesheim. Furthermore she is research alumni of the Berlin Center for Advanced Studies in Arts and Sciences (BAS). Thieme lives and works in berlin.

This exhibition is the second in a series of exhibitions presented under the heading Visual Approach to Sound, which aims to reflect on sound from the perspective of visual art. For this series, visual artists are invited to present works that are based on the forms and methods of visual art but which are also defined by a central acoustic aspect.

Visual Approach to Sound is conceived and organized by Mario Asef for Errant Sound Berlin.