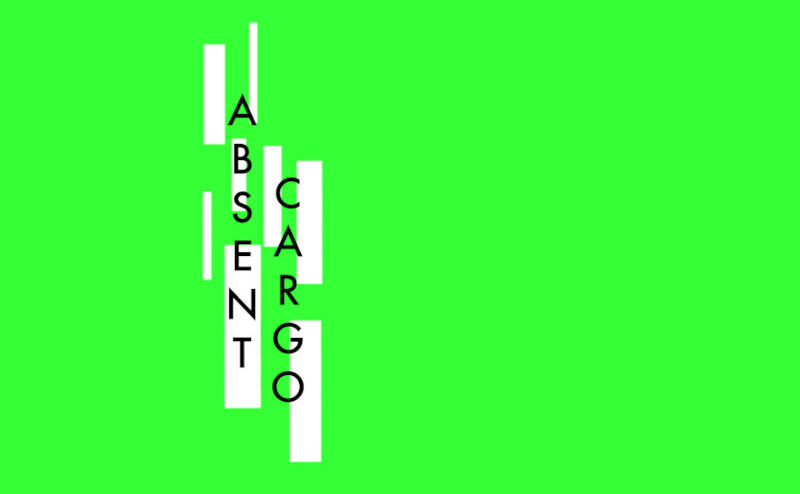 A package arriving out of nowhere, words that change meaning when read aloud.
Feelings we see and sensations we hear.
Sounds imagined and processes undone.
Errant Sound presents a group exhibition showcasing the works of 7 of its members – Roberta Busechian, Andrei Cucu, Max Joy, Georg Klein, Verena Lercher, Gerriet Sharma and Georg Werner. Starting from the idea of missing shipments, the exhibition flows between meanings, loads and charges.

There are still unfolded spaces inside analog technology of sound, which could lead to open once again the question: do we really know? We are sending messages through every kind of communication-device, not only here but also outside our World. Maybe what we hear is not what we get. This sound installation is an analog-radio to digital electromagnetic lab, which creates a space for known music/voice/stream messages, and places them in an open heart surgery, going deeply into fractals of our listening possibilities.

From one corner of the courtyard to another

Strawberries, cherries, raspberries and apples, stuck between a fence and a hard place.
There is a map inside of me instead of the places I’ve left behind. Stairways, corridors,  squares, courtyards  turn into simple lines.

A poem made out of many things, all at once – for words, string, voice and an apple grinder.

Space staging with furniture, sound, colour & scent.
A room as if from another time.
Visitors are invited to find their own place of perception while standing, sitting, lying down, or moving around the room.
The ensemble of the various sensory perceptions creates a special atmosphere for remaining.
The interiors of the room can trigger associations and memories among visitors, at the same time the atmosphere makes it possible to “forget time”.

Listening to sounds which don’t exist – in 3 steps
A tutorial by georg klein
The “Unsounds”- tutorial guides you to listen to a completely silent world of sounds. Step by step you will learn the strategy of hearing “unsounds”, in 3 chapters:
1 – Hearing not sounding sounds
2 – Hearing unsounds
3 – Hearing the sound of silence
After reading the tutorial and doing the exercises you should be able to hear sounds that don’t exist – perhaps achieving the master level.

omnia vox futuri –
or the beautiful days sounding like dAIsy

This AI voice utopia engenders unexpected shifts of attention, belief, and production of knowledge. Concepts and ideas of what voice is, are negotiated: is it bodily, is it sound, is it a carrier of meaning? It starts out as if somebody is giving a report using an old-school AI voice but in the process it becomes clear that this voice is rather an autonomous entity that has it’s own memory, history, personality – and the ability to envision a future.

A forgotten acquaintance sent me a radio recorder with a note claiming that I had lent the device to him 18 years ago at the band rehearsal room. I could hardly remember the incident. I found the last cassette I owned. The device destroyed it with the first turn. When I managed to dissect the remains of the tape from the machine, the songs were lost. As far as I remember, they were the last, unpublished, and most beautiful songs from a friend I have ever heard.
From these fragments ensemble modern was composed and saved on a tape – again.

Drums have a powerful sound that has been used for ages to structure movements – in dances, marches and at work. Authorities like(d) to use them to attract attention and exercise or emphasize their power. As the name implies, Base Drum Kit is a kit to build a drum from hardware store parts – but this drum needs to be attached to a traffic sign. A sign of power, which in turn is thereby called into question. Mounted in public space, the drum empowers the individual – the base of society.