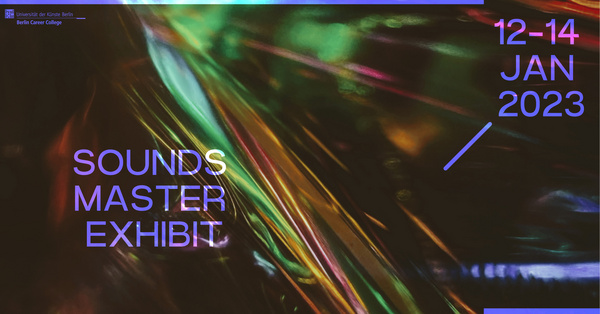 Andyvazul: Sound Dome – Multichannel sound installation
What is the role of innovation and spatial audio in the middle of an economic crisis and climate change when basic needs are getting crucial?
After having lived in metropolises (Budapest, Rome, Berlin, London; Newcastle) for 40 years, Endre Vazul Mandli (andyvazul) settled down in a dead-end village with 300 habitants in Hungary to slow down and work on the lands with cows. With his focus on ecological sound art he recorded the soundscape of the area where the protagonists are the trees, winds and animals. He also investigated local craftspeople on their relation to innovation and tradition. All these recordings are played on the one-seated, 16 channel sound dome built by the artist.

Udo Koloska – LISTENING TO THE WATER
Beaver Walk
Audio visual installation
The beaver had already gone extinct in Brandenburg. The new colonisation now lets it encounter waters that are connected to the Anthropocene. In the summer of 2022, for example, local newspapers reported that the Nuthe – a Brandenburg watercourse – had temporarily reversed its flow direction due to the persistent drought.
Field recordings during a speculative soundwalk along a beaver’s territory form the starting point for the installation about the river and the connections, overlaps, intersections, erasures, confusions and overflows in the encounter with the carbonised world.