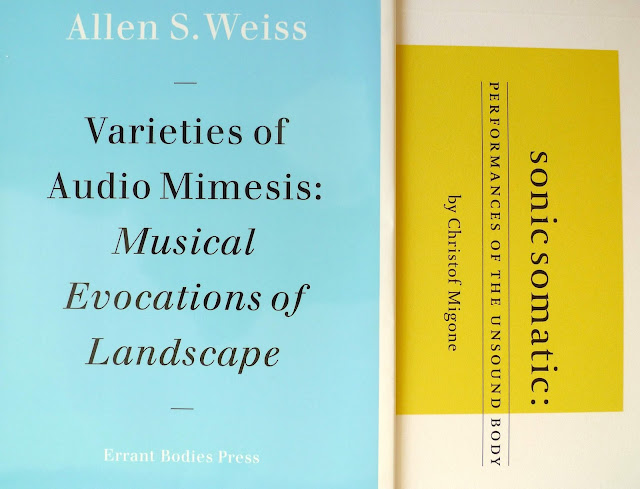 In celebration of long-standing collaborations, Errant Bodies is pleased to welcome Christof Migone & Allen S. Weiss. The authors/artists will present their works through performative readings, drawing upon their publications released by Errant Bodies Press – “Sonic Somatic” and “Sound Voice Perform” by Christof Migone, and “Varieties of Audio Mimesis” by Allen S. Weiss.

Christof Migone is an artist, curator and writer. He obtained an MFA from the Nova Scotia College of Art & Design in 1996 and a PhD from the Department of Performance Studies at the Tisch School of the Arts of New York University in 2007. He currently is a Lecturer at the Department of Visual Studies and the Director/Curator of the Blackwood Gallery (University of Toronto).

Allen S. Weiss is a theorist, editor, translator, curator, playwright who has authored and edited over 35 books in the fields of performance theory, landscape architecture, gastronomy, and literary studies, including Phantasmic Radio (1995) and Breathless: Sound Recording, Disembodiment, and the Transformation of Lyrical Nostalgia (2002). He directed Theater of the Ears (a play for electronic marionette and taped voice based on the writings of Valère Novarina), and Danse Macabre (a marionette theatre with the dolls of Michel Nedjar). He teaches in the Departments of Performance Studies and Cinema Studies at the Tisch School of the Arts of New York University. 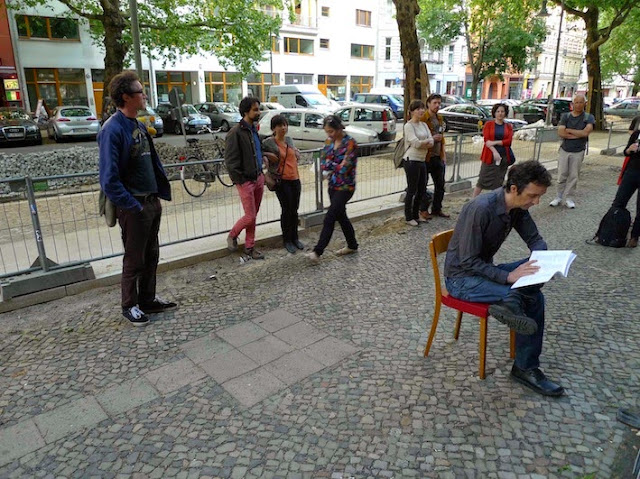 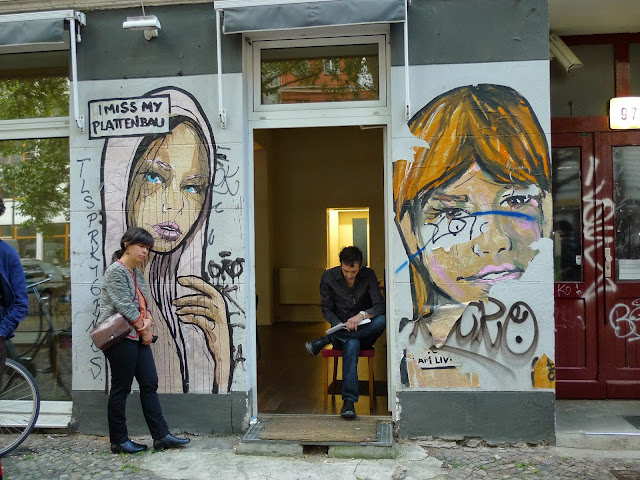