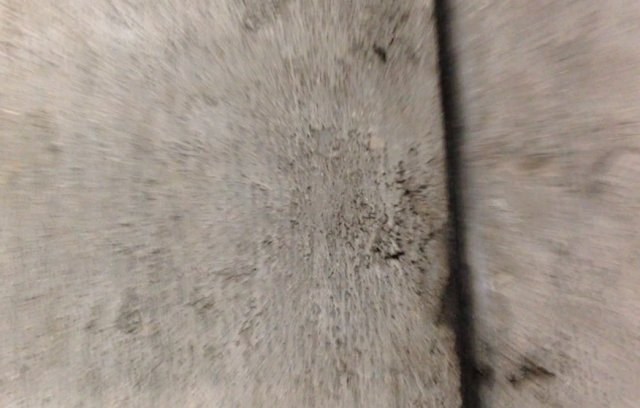 GROUND
The GROUND is in motion. Thus it will move the visitors which stand on it. The motion of the ground can be felt via the equilibrium sense (sense of balance), can be seen and can be heard. The grinding, sanding, pushing, bouncing, vibrating, creaking of the mechanically moved material will produce a varity of tonal qualities with diverse roughness and awakes associations of earth quakes, tectonical plates in motion, but also of the diffuse experience of loosing the ground. In 1934 Husserl wrote about the ground as reference for the perception of space and the perception of self, ‘Now, when I “conceive” the earth as a moved body, I use a ground to which all experience of bodies, and hence all experience of continuing to be at rest and in motion, is related.’ (Husserl, 1934). Vilem Flusser as an emigrated jew wrote about a hovering self over the abysm in his auto-biography ‘Bodenlos’ (‘Groundless’). In his book ‘Vampyrotheutis Infernalis’ Flusser analyses the floating ‘otherness’ of a huge octopus in the deep sea and draws a line to the psychology of human beings. 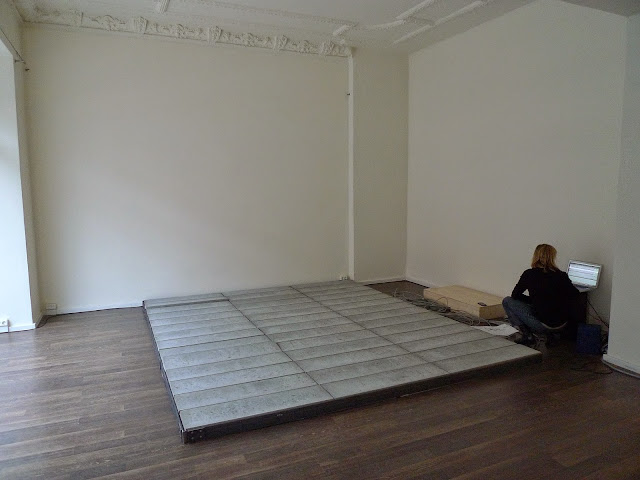 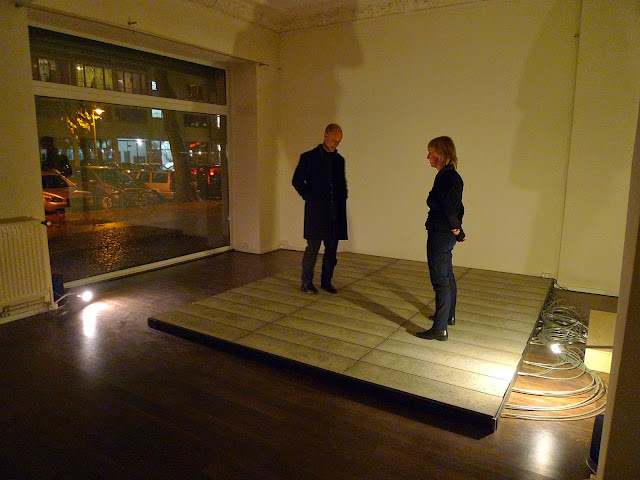