From June 27th to July 5th, Hlady and Migone will inhabit the Errant Bodies Sound Art Space with a project that is somewhere between an installation, a performance and a residency. Together Hlady and Migone will compose, experiment, improvise, listen, alter, converse…over seven days as they explore what their band is in this particular space.

This residency project is based on an on-going premise for sound collaborations developed by Hlady in which she takes some element of a collaborator’s practice and mechanizes it. Hlady’s own mechanical instruments are also part of the mix. The project asks questions such as: What would it be like to be surrounded by an instrument (an instrument that fully embraces being an apparatus, an assemblage of parts)? What if some of these instruments were kinetic, moved on their own? And what would happen if this instrument, with all of its parts, could be mobile, moved to different resonant spaces as a way to explore a variety of acoustic sites? Migone’s Hit Parade performance was the starting premise for the present collaboration. In Migone’s Hit Parade microphones are used by live performers as crude, hammer-like instruments for percussion. Mechanizing an action raises questions about skills, labour, economy, duration and obsolescence. This mechanical band performs with both the limitations and the expanded control a machine and its computer program allows—in other words, methodically yet also haphazardly. As a band, in the collective rhythm produced by this ensemble of machines, the social side to sound making is foregrounded. Hlady complements the hitting microphones with mechanically spinning microphones. They will twirl, turn, shift and displace discussions about the project occurring throughout its run; they will wah-wah ideas around.

The work has 3 parts:

PART 2
Three identical microphone-hit-machines use microphones as percussion instruments. These machines are designed to run independently, controlled by a microprocessor; and they are designed to be manually adjusted through control dials and through various alterable appendages. Each day the percussion possibilities are altered and experimented with.

PART 3
Three identical machines spin shotgun microphones at various speeds. These machines are designed to run independently, controlled by a microprocessor, or they can be controlled manually with a foot pedal.

Marla Hlady draws, makes sculpture, works with sites and sounds and sometimes makes video. Hlady’s kinetic sculptures and sound pieces often consist of common objects (such as teapots, cocktail mixers, jars) that are expanded and animated to reveal unexpected sonic and poetic properties often using a system-based approach to composition. She’s shown widely in solo and group shows in Canada, US, Italy, Britain, Norway and Iceland. She has mounted site works in such places as the fjords of Norway, a grain silo as part of the sound festival Electric Eclectic, an apartment window in Berlin, a tour bus in Ottawa, the Hudson’s Bay department store display window and an empty shell of a building. She also, at times, collaborates. Hlady completed her BFA at the University of Victoria, and her MFA at York University. She is currently an Associate Professor at the University of Toronto in the Department of Arts, Culture and Media and is represented by the Jessica Bradley Gallery.

Christof Migone is an artist, curator, teacher and writer. His research delves into language & voice, bodies & performance, intimacy & complicity, sound & silence, rhythmics & kinetics, translation & referentiality, stillness & imperceptibility, structure & improvisation, play & pathos, pedagogy & unlearning, failure & endurance. He is currently working with telephones as diaristic and synoptic vehicles, the raw material to make records as indexical performative objects of potentiality, and microphones as gestural and sculptural instruments that foment dissent. He co-edited the book Writing Aloud: The Sonics of Language (Errant Bodies Press, 2001) and his writings have been published in Aural Cultures, S:ON, Experimental Sound & Radio, Musicworks, Radio Rethink, Semiotext(e), Esse, Inter, Performance Research, etc. His writings on sound art are compiled in Sonic Somatic: Performances of the Unsound Body (Errant Bodies Press, 2012). He obtained an MFA from NSCAD and a PhD from the Department of Performance Studies at the Tisch School of the Arts of New York University. He lives in Toronto and is an Assistant Professor in the Department of Visual Arts at the University of Western Ontario. 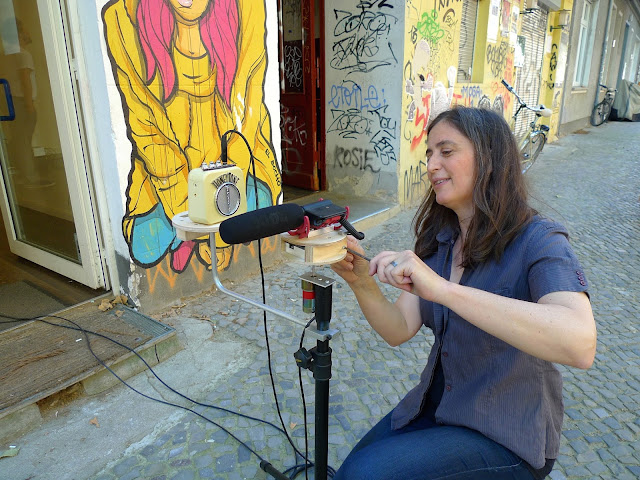 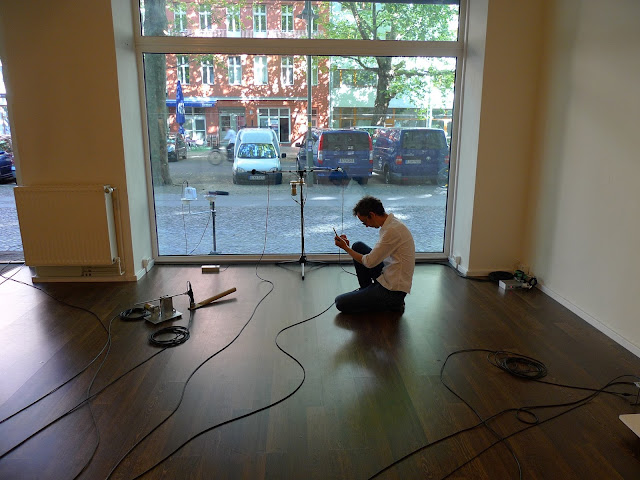 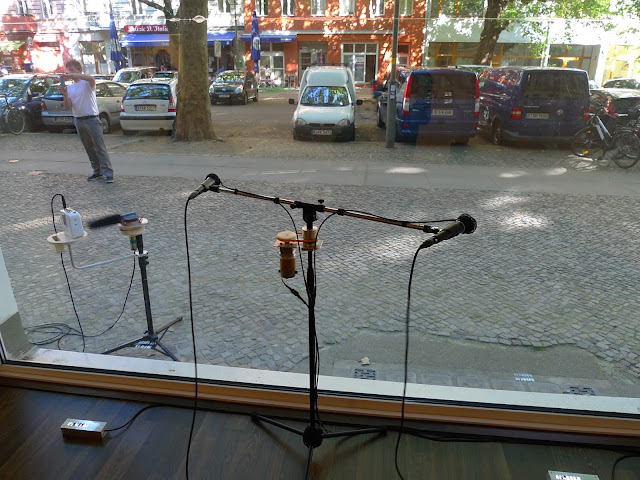 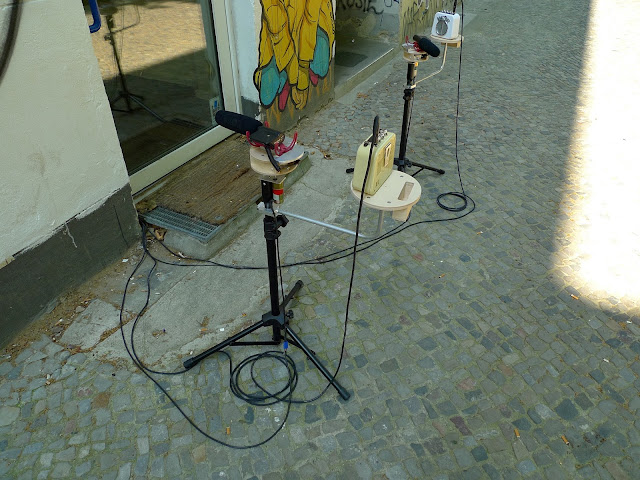