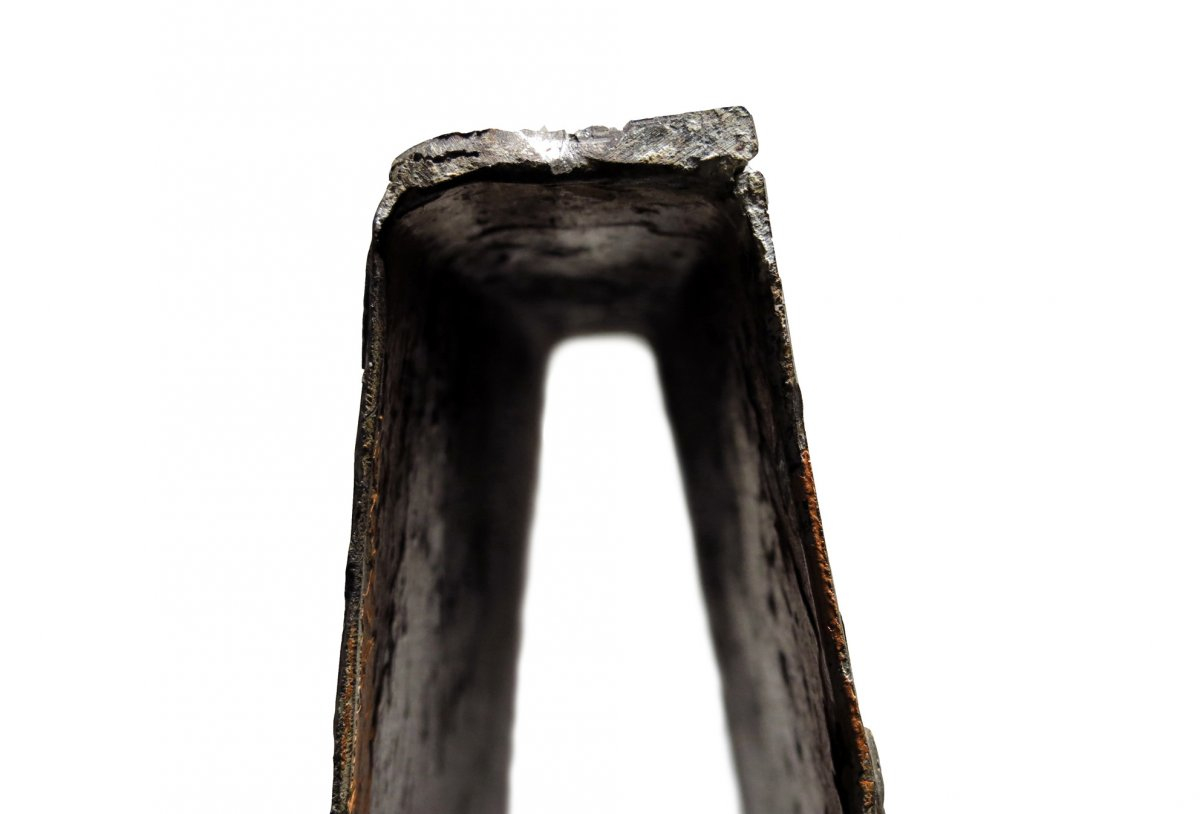 Workshop realized by Enrico Malatesta and curated by Gaia Martino for Errant Sound.
Artist talk and performances will follow at 7.30 pm.

>> Workshop is limited to max 7 participants, 10€ contribution.
Please write for reservation to gaia@frequente.org <<

Walking in a warehouse, seeking among piles of metal waste, I was looking for objects with a direct and intense potential to create unpredictable conditions of movements and sounds. Very soon, I ventured into how hazy is their current position in human history, from the perspective of use as working tools. Through the lens of human beings – and human language – all of them are not clearly located, they are too much eroded to let us recognize their original role within the productive system of persons and objects, nevertheless they are not broken enough to be considered junk or fragments. They hold unexpressed chances to outline different paths in progress. They can be agents able to disclose a way of being, far away from that one of instruments I’m personally used to. They are strangers to me and I’m stranger to them, and so we will remain.
::
“Readymade series” is an ongoing practice-based research project, developed by Enrico Malatesta through workshops and dialogues. It is an attempt to accord regard to the quality of a world placed outside: things, with their inner corruptive and generative processes. Sound plays here a specific role, it results as consequence of actions and responses in context. It is always under construction, out of a negotiation between person and object in their intra-relation. Sound therefore is the very space to share for actants, it is their autonomous zone of connection. The workshop doesn’t aim at producing sound works, but it’s a mise en place to investigate the vitality of a readymade object – that we call “metal book” – in relation to the person, and their reciprocal potential to move and create sounds events. In order to maintain the differences, we focus on the encounter, the reality experienced from the point of view of two rather than one – within the space created by this estrangement, a practice of dwelling can start to take shape. Here is not the ontology but the duration and the process to be in count. It’s the intimate, the movement and the phenomena, the reality regenerated by reciprocal vitality, position by position, word by word.

Writing and recording are further media involved to investigate and inform the performativity of dwelling in the autonomous zone of connection, while mantaining the subtile fragility of estrangement. According to anthropologist Tim Ingold, the perspective of dwelling is basic to understand any actions, while this is not a mere capacity of accomplish a sequence but a feature belonging to the entire set of relations among the actants in place: as individuals, we are not rappresentations but knots, resulting from the kaleidoscope of place-specific relations.

With the support of the Prize ON BOARD 2017 promoted by MiBACT Ministry of Cultural Heritage, General Directorate for Contemporary Art and Architecture and Urban Suburbs and by GAI – Association for the Circuit of the Young Italian Artists.

A special thanks to Alessandra Eramo and Brandon LaBelle